Results of a recent scientific study of mice at the University of Louisiana at Monroe suggest oleocanthal rich extra virgin olive oil deserves to be designated a "medical food." Researchers led by Dr. Amal Kaddoumi demonstrated for the first time that this type of olive oil can treat symptoms of Alzheimer’s disease in mice when used in their daily diet.

Even without any medicine, the mice that consumed this olive oil showed a “significant reduction in symptoms of Alzheimer’s disease,” Kaddoumi told Greek Liquid Gold. Moreover, according to a manuscript by Yazan S. Batarseh and Amal Kaddoumi which is now in press at The Journal of Nutritional Biochemistry, high oleocanthal extra virgin olive oil (EVOO) combined with the Alzheimer’s donepezil produced even more impressive results than the EVOO alone.

Batarseh and Kaddoumi point out that Alzheimer’s disease (AD) is “the most common neurodegenerative disorder affecting the elderly population.” There is no cure for Alzheimer’s; only a few treatments for symptoms, including donepezil, are available, and these have limited effects.

Batarseh and Kaddoumi, therefore, propose a combination therapy for Alzheimer’s that incorporates “dietary modification by including medical foods” in the daily diet. Medical foods are “a special category of products intended for the specific dietary management of a disease or a condition that has distinctive nutritional requirements, established by medical evaluation and based on recognized scientific principle.”

Their advantage is that medical foods tend to be a safe, affordable, and widely available way of reducing symptoms, whereas new medications take a long time to develop and reach the public. Oleocanthal rich EVOO has not yet been designated a medical food by the U.S. Food Administration (FDA), but Batarseh and Kaddoumi suggest that its health benefits provide good reason to consider such a designation.

As Kaddoumi reported to Greek Liquid Gold, “diet is a probable risk factor that by modification could reduce or delay the onset of Alzheimer’s disease. Several epidemiological and clinical studies suggest that adherence to the Mediterranean diet improves cognitive function and slows the progression of AD.” Extra virgin olive oil is a main component of the Mediterranean diet. Kaddoumi explained, “according to our findings with EVOO, this observed positive effect could be attributed to the phenolic compound oleocanthal in EVOO.”

In the recent study in Louisiana, mice with mutations that lead to Alzheimer’s symptoms were fed the equivalent (for their size) of the amount of olive oil Mediterranean diet followers would eat in a day. In previous studies by the same research team, pure oleocanthal was given to mice, and it produced a similar effect. The use of actual high oleocanthal olive oil in the diet is new here, and it is this result that suggests oleocanthal-rich EVOO may deserve to be designated a medical food.

The mice were divided into four groups of 12, with a control group fed regular powdered food from ages 1 to 5 months, another group fed oleocanthal-rich EVOO mixed with powdered food at the same ages, a third group treated with donepezil starting at age 4 months for 1 month, and a fourth group fed the EVOO mix from ages 1 to 5 months and treated with donepezil for a month starting at 4 months of age (since EVOO consumption in humans can begin early, but treatment for AD begins later, if necessary).

With the greatest improvement seen in mice given both EVOO and donepezil, results suggest that long-term use of EVOO rich in oleocanthal “as a medical food combined with donepezil offers an effective therapeutic approach” to Alzheimer’s. The EVOO both enhanced the positive effect of the medication and provided additional benefits this medicine cannot offer. While donepezil has little impact on brain inflammation and has no antioxidant effect, EVOO was seen to increase antioxidant levels and decrease inflammation.

EVOO’s effect on Alzheimer’s is worth emphasizing. Kaddoumi told Greek Liquid Gold that in two studies her team has found that “EVOO was able to reduce and reverse AD-related pathology.” Moreover, mice eating oleocanthal-rich EVOO “showed significant improvement in memory and cognitive function when compared to mice that consumed refined olive oil. Thus, these results suggest that EVOO by itself is effective against Alzheimer’s disease. This is significant because the results suggest that besides EVOO’s ability to reduce AD risk, it could also treat AD and/or hold or slow its progression.”

The mice in the recent study received “The Governor” brand of EVOO from Greece, which is unusually high in oleocanthal(680 mg/kg). Donated by its producers, the Dafnis family, this monovarietal Lianolia olive oil from Corfu received a Gold Award from the Olympia Health and Nutrition Awards in 2016 because it contained the highest level of oleocanthal discovered on the world market (with 565 olive oils tested for those awards alone).

Spyros Dafnis tells Greek Liquid Gold he considers his family’s work producing olive oil for scientific research both a blessing and a responsibility. He thinks of their olive oil’s citation in international scientific literature as both a great success and “only the beginning.” They work very hard year-round, combining tradition with technological innovation and scientific research for a “very strict harvest and production process every year.” That process led to “the first single-variety olive oil from the centuries-old Lianolia variety of Corfu in the global market” as well as “one of the first EVOOs in the world to add the ‘health claim’ report to its label” in 2013.

Dr. Prokopis Magiatis of the University of Athens told Ta Nea newspaper that it remains to be seen “whether the great results of American research will also be valid for the human body.” He added that "an initial response” to that question will come from “the first international clinical trial in patients with early Alzheimer's symptoms using olive oil rich in oleocanthal,” which has been underway for almost a year in Greece and should yield some results this year.

Magiatis, who has spent years “trying to highlight the role of olive oil in protecting the health and thus to increase its economic value," also mentioned to Ta Nea that the study results should be valid for all Greek olive oil that is very rich in oleocanthal, providing “the best answer to those who for years considered olive oil a simple food with limited economic value.” 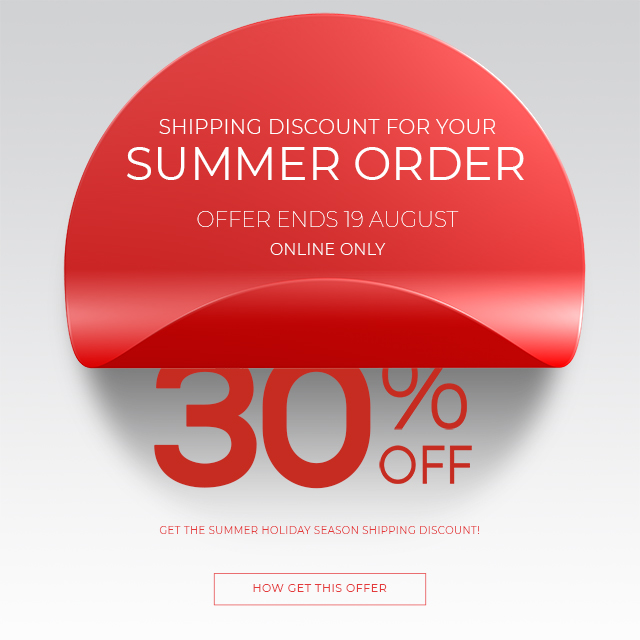